TONY DUNGY led the Indianapolis Colts to Super Bowl victory on February 4, 2007, the first such win for an African American coach. Dungy had taken 8 of his previous 10 teams to the playoffs. With this victory, he joined Mike Ditka and Tom Flores as the only individuals to win the Super Bowl as a player and head coach.

Dungy joined the Colts in 2002 after serving as the most successful head coach in Tampa Bay history. He has also held assistant coaching positions with the University of Minnesota, Pittsburgh Steelers, Kansas City Chiefs, and Minnesota Vikings. Before becoming a coach, Dungy played three seasons in the NFL.

Dungy has been involved in a wide variety of charitable organizations, including the Fellowship of Christian Athletes, Athletes in Action, Mentors for Life, Big Brothers Big Sisters, Boys & Girls Clubs, the Prison Crusade Ministry, and All Pro Dad. He also works with Basket of Hope, the Black Coaches Association National Convention, Indiana Black Expo, the United Way of Central Indiana, and the American Diabetes Association.

He and his wife, Lauren, are the parents of ten children. 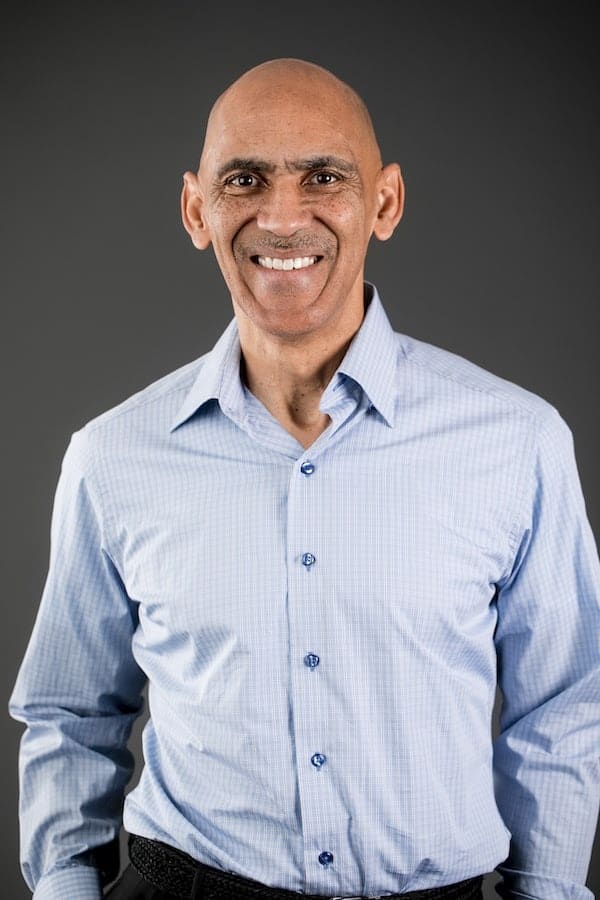 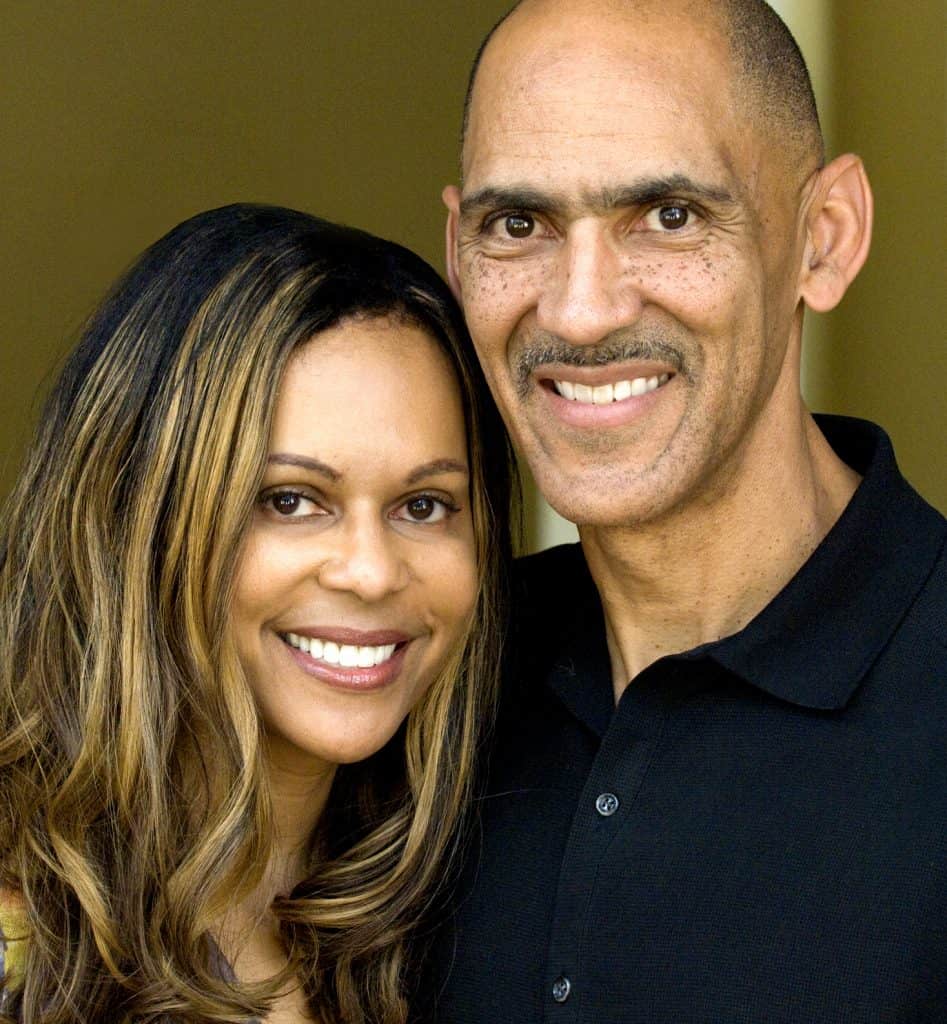 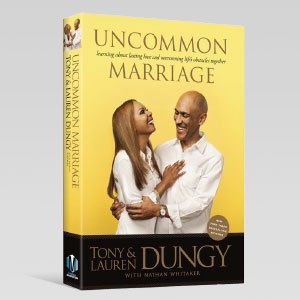 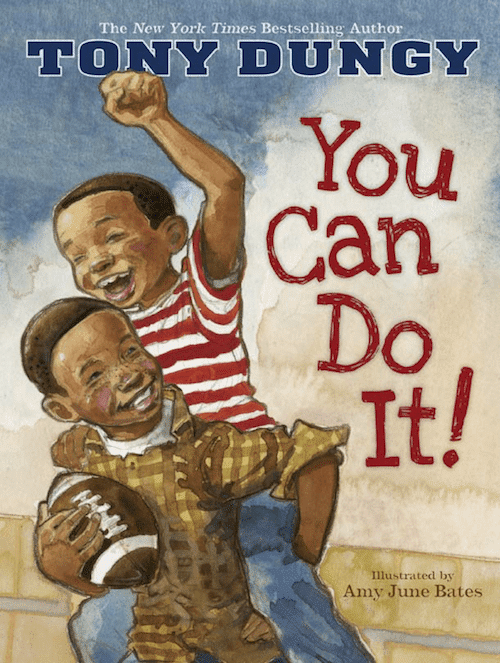 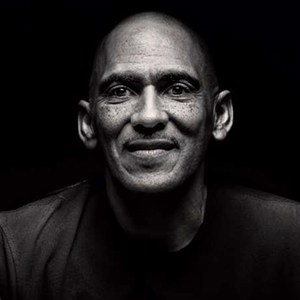