Jordan Raynor is a serial entrepreneur and best- selling author who leads a growing community of Christians following God’s call to create. Through this work, Jordan authored Called to Create: A Biblical Invitation to Create, Innovate, and Risk, which became an instant national bestseller upon release in November 2017.

In addition to his work as an author, Jordan is the CEO of the tech startup, Threshold 360, which has raised millions of dollars in venture capital to create 360° immersive experiences for every public location on earth. Prior to this, Jordan served as the co- founder of Citizinvestor, the world’s largest crowdfunding platform for government projects. In 2011, Jordan’s first company was acquired by the mega-interactive agency, Engage.

A highly sought-after public speaker on the topic of faith and work, Jordan has spoken at Harvard University, SXSW, TEDx, and many other events around the world. Jordan has twice been selected as a Google Fellow and served in the White House under President George W. Bush. He is a sixth-generation native of Tampa where he lives with his wife, Kara, and their two young daughters Ellison and Kate. The Raynors are members of The Church at Odessa. 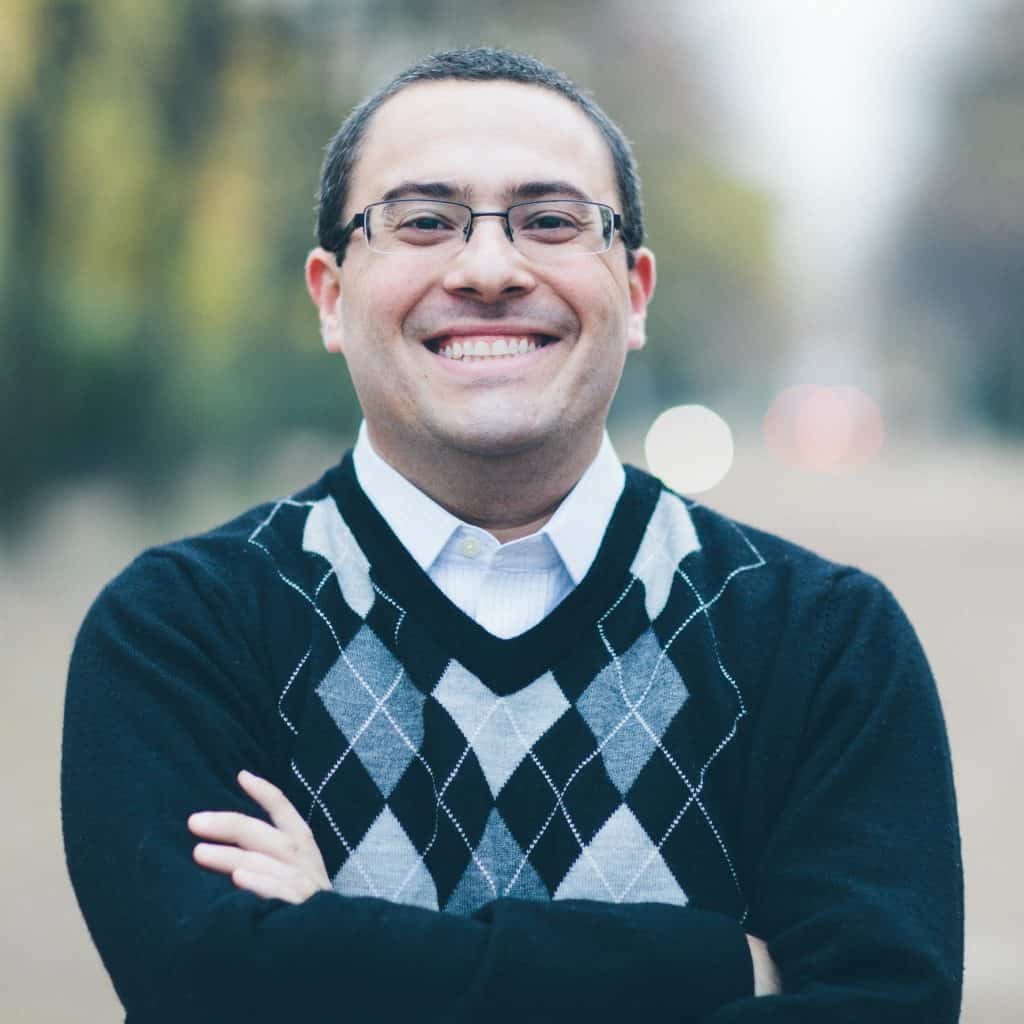